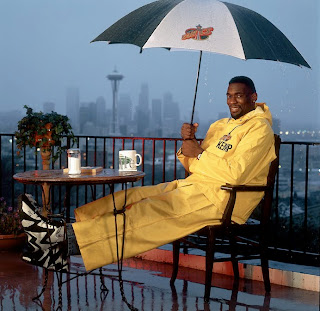 Hilarious comments from Shawn Kemp about the slam dunk contest, via the Seattle P.I.:


“I’m a big Blake Griffin fan, but that dunk at the contest might have been the weakest dunk in the dunk contest that I’ve seen in a long time,” Kemp told KJR’s Dave Mahler and Ian Furness on Wednesday. “I love the choir and all that stuff was great, but you at least gotta jump over the car though right.”

It might sound a bit like sour apples from an old-timer, but I think Shawn probably knows what he's talking about.