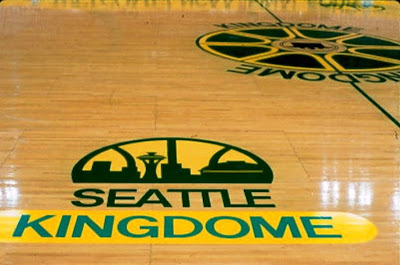 So happy birth/death day to the Kingdome, the best and worst Multipurpose Domed Stadium we ever had.
Posted by Paul at 2:27 PM