And you thought NBA refs were bad. 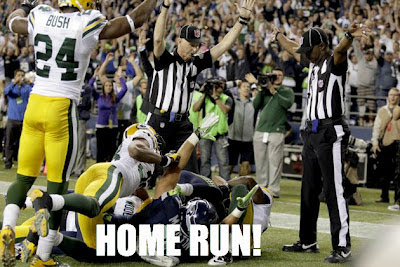 Give the refs a break--they just forgot which guy slam-dunked the home run ball!
Posted by Paul at 10:56 PM No comments: 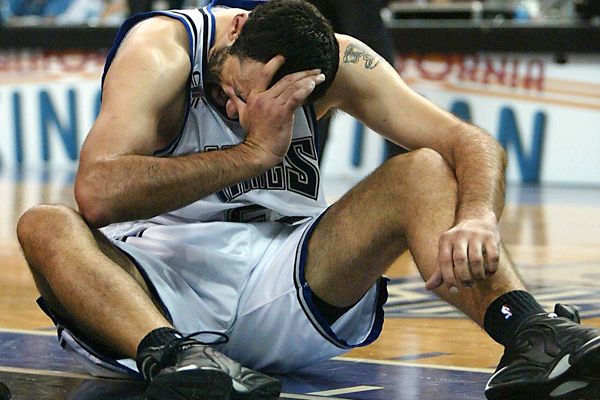 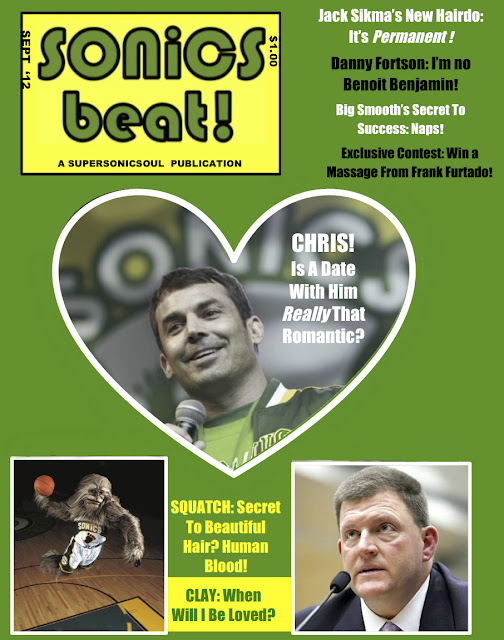 Seattle Supersonics savior Chris Hansen is making fanboys swoon across the Northwest (he even wants to buy you a beer tonight!). I'm sure at some point the honeymoon will be over ("I can't believe that idiot traded Xavier McDaniel Jr. for Devlin Schrempf!") but for now, let's just bask in his wonderfulness , like a 70s teenager with a copy of Tiger Beat.
Posted by Paul at 11:36 AM 2 comments: