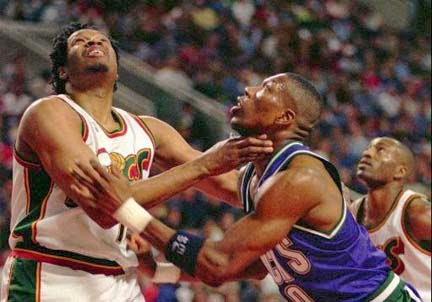 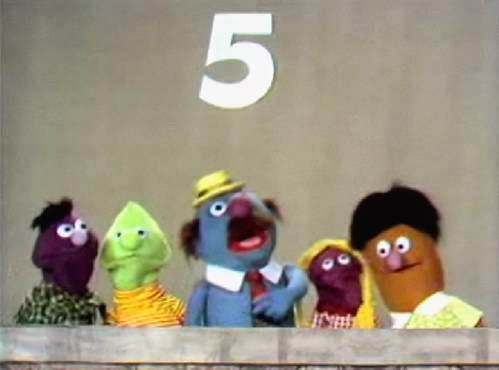 The final season of the Seattle Supersonics was five years ago. Five year before that, Howard Shultz unveiled his "Five Year Plan" for the Sonics. Check out this classic Supersonicsoul column by Pete Nussbaum about that plan, which strangely enough was written five years ago. KISMET!
Posted by Unknown at 3:38 PM No comments: How long has it been since the Sonics abandoned Seattle? Well, here's one way to look at it: My youngest daughter starts kindergarten today.

She was born after the team moved to Oklahoma.
Posted by PN at 9:50 AM No comments: