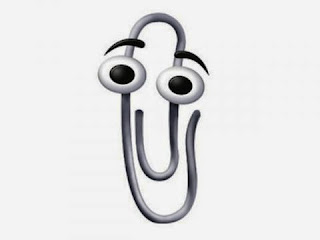 Former Microsoft CEO Steve Ballmer just bought the Los Angeles Clippers for $2 billion dollars, almost four times the record amount paid for the Milwaukee Bucks earlier this month. Ballmer, who was part of a group that tried to purchase the Sacramento Kings and move them to the Northwest last year, says he intends to keep the team in Los Angeles because, apparently, every city deserves at least two more NBA teams than Seattle.
Posted by Paul at 4:45 PM