Sonics fight: It's gonna get ugly 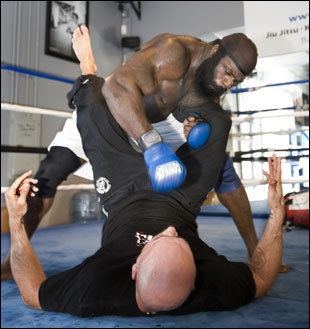 I thought I might be able to go a week without having to read about the Sonics Situation. I was wrong.

The Seattle P.I. asked Seattle lawyer Randy Aliment what he predicted for the upcoming Sonics trial. His answer? There Will Be Blood:

"That's why the NBA has to be looking at this thing saying, 'We've got to put a stop to this' or who knows where the fallout will end? Because once that fistfight erupts in court, it's like a bar where eventually it spills out into the street. You'd think somebody would want to stop this before it goes that far."